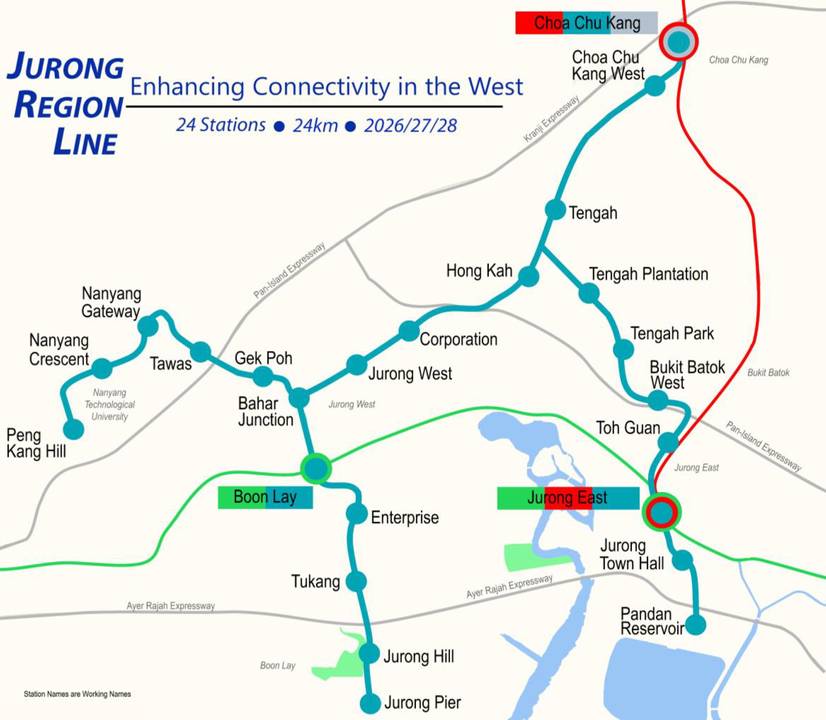 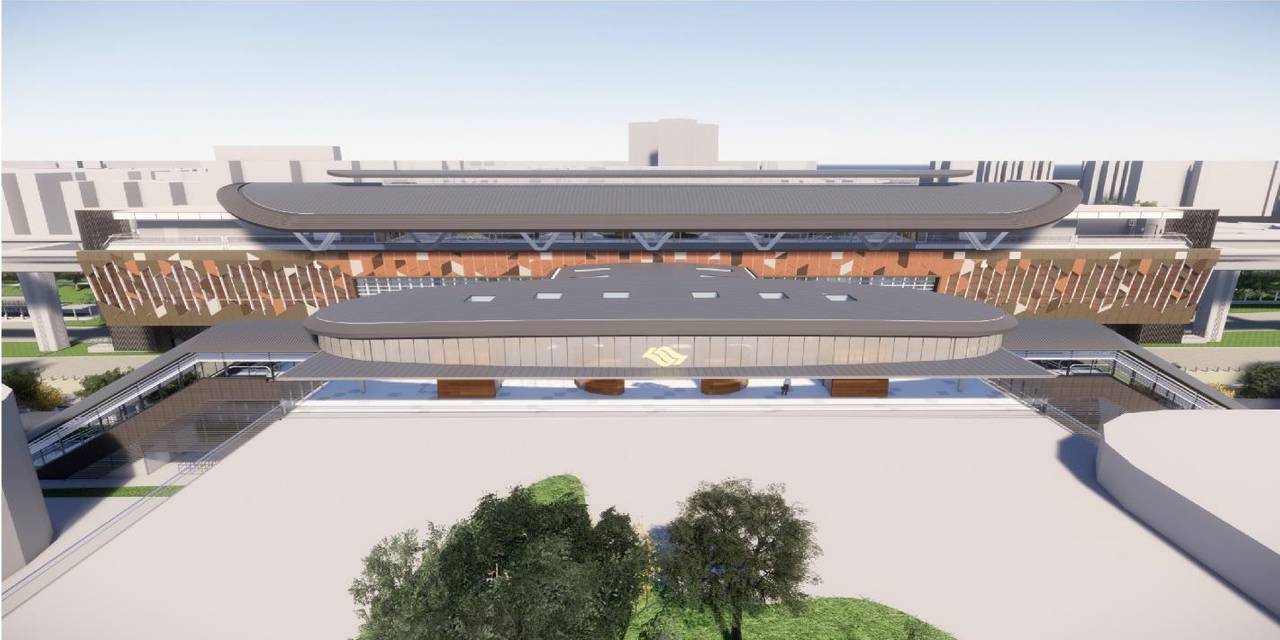 One of the contracts, totalling S$465.2 million, is for Shanghai Tunnel Engineering Co (Singapore) Pte Ltd. It comprises works to design and construct Choa Chu Kang, Choa Chu Kang West and Tengah stations with a 4.3-km viaduct between Choa Chu Kang and Tengah along Choa Chu Kang Ave 3. This includes addition and alteration works to the existing Choa Chu Kang station on the North-South Line, to integrate it with the new JRL station.

LTA said that Shanghai Tunnel Engineering has an established track record of railway infrastructure projects for the Circle Line, Downtown Line and Tuas West Extension. The company is also involved in the ongoing construction of the Thomson-East Coast Line (TEL) Shenton Way, Katong Park and Bayshore stations and tunnels, as well as a stretch of tunnel from Woodlands Avenue 12 to the TEL Mandai Depot.

The other contract, totalling S$274.3 million, is for Eng Lee Engineering Pte Ltd - Wai Fong Construction Pte Ltd Joint Venture (JV). It comprises works to design and construct Hong Kah and Corporation stations with a 3.4-km viaduct between them.

Construction works for the two new contracts are expected to start in 2020 and slated for completion in 2026.

The JRL is Singapore’s seventh MRT line, and is scheduled to open in three stages starting from 2026. According to LTA, it will be an elevated line serving both existing and future developments in the western part of Singapore.

The JRL will be approximately 24 km long and have 24 stations, including three interchange stations at Boon Lay, Choa Chu Kang and Jurong East MRT stations. This provides direct connectivity between the northwestern and western regions of Singapore.