Mori Building Co Ltd has begun work on the Toranomon-Azabudai District Category 1 Urban Redevelopment Project in central Tokyo, Japan. It is scheduled for completion in March 2023.

The massive development, totalling approximately JPY 580 billion, will cover an area of approximately 8.1 ha. It will have 213,900 sq m of office space, 1,400 residential units, retail facilities with around 150 shops, a 120-room hotel, an international school (approximately 14,000 sq m), and about 9,000 sq m of cultural facilities. Some 25-30 million people per year are expected to visit this new district.

The Toranomon-Azabudai Project will incorporate cutting-edge seismic designs and technologies, with dedicated power stations supplying electricity to the whole neighbourhood, said Mori Building. It is designed to provide a safe city that will allow people to carry on living and working even in the event of a major disaster on the scale of the Great East Japan Earthquake. “The unsurpassed safety and security measures are designed to create cities to escape to, rather than flee from,” stated the company.

The highlight of the project is a large 6,000 sq m central square. A significant proportion of this site, including areas on top of podium buildings, will be covered with greenery to take advantage of the stepped architecture. There will be more than 2 ha of green space creating a seamless urban oasis filled with trees, flowers and waterscapes.

The electricity supplied to the entire neighbourhood will be from renewable sources, which will meet the targets stipulated in the RE100 international environmental initiative led by the UK’s Climate Group, according to Mori Building. The company would apply for project certification under the WELL Building Standard of the International WELL Building Institute.

The Toranomon-Azabudai Project is situated adjacent to Mori Building’s ARK Hills complex at the midpoint between Roppongi Hills and Toranomon Hills. 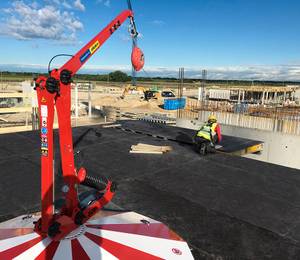 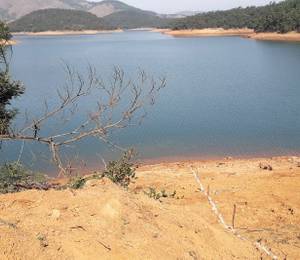 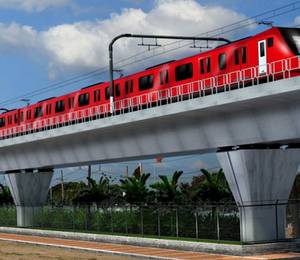 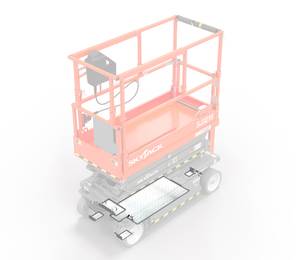 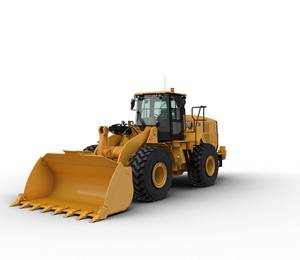