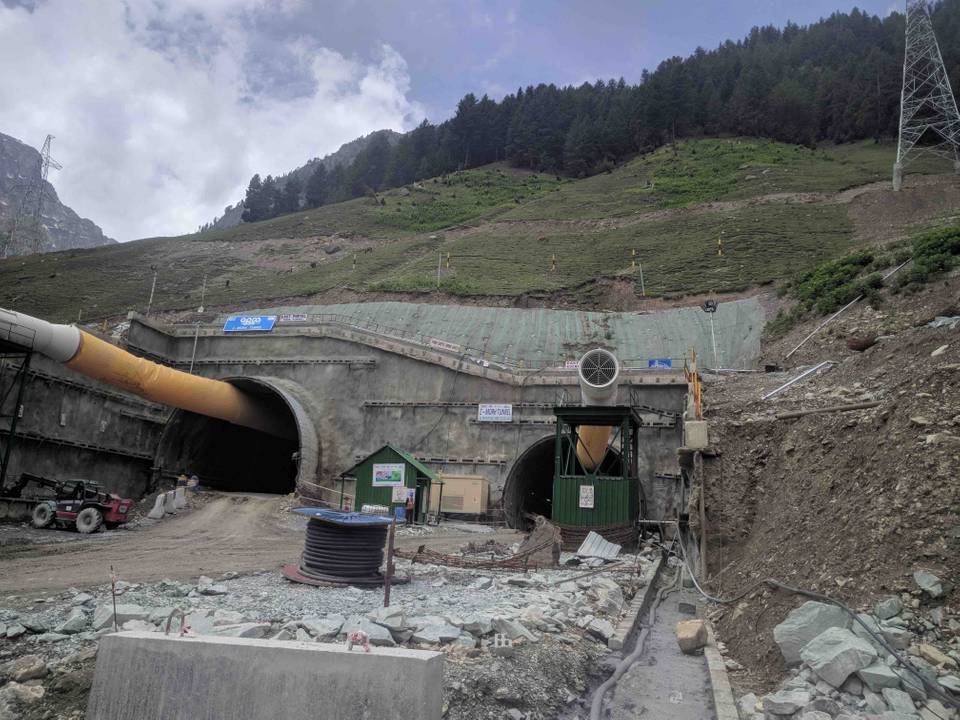 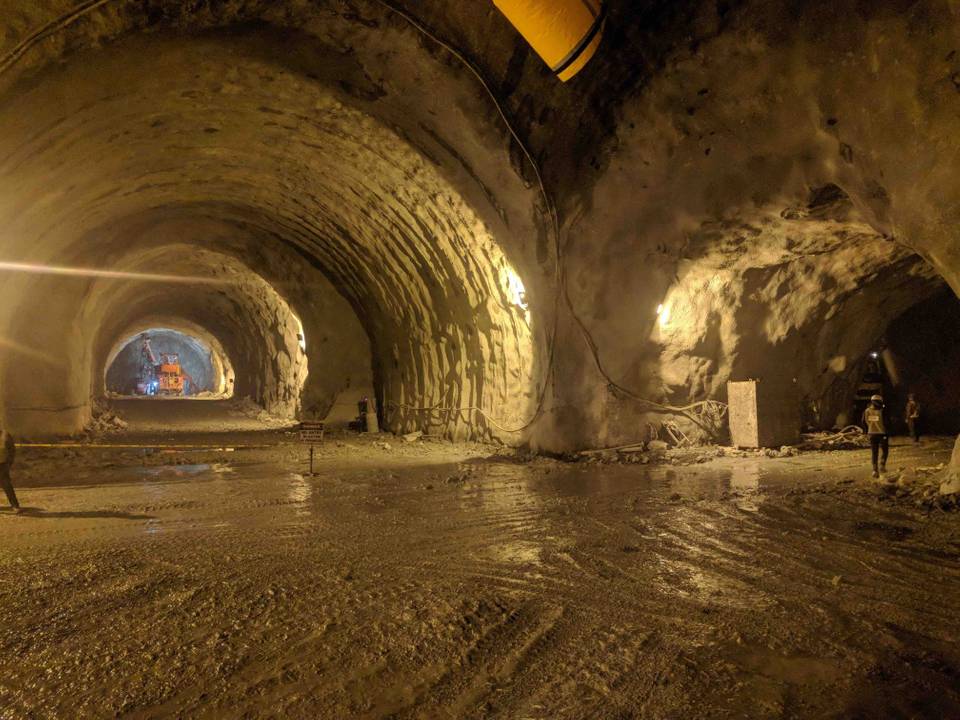 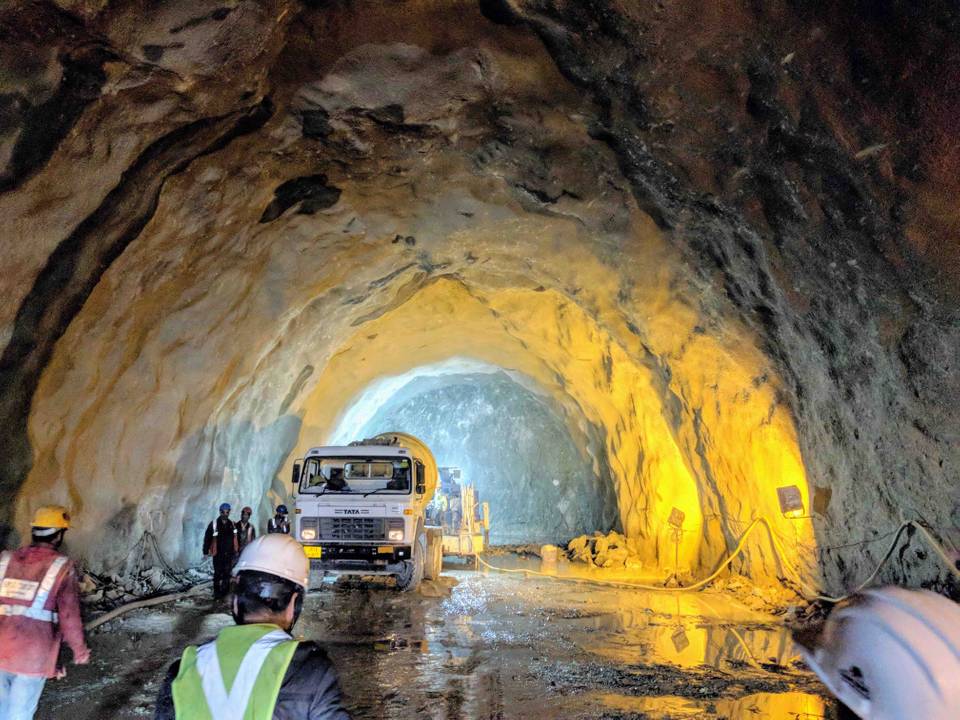 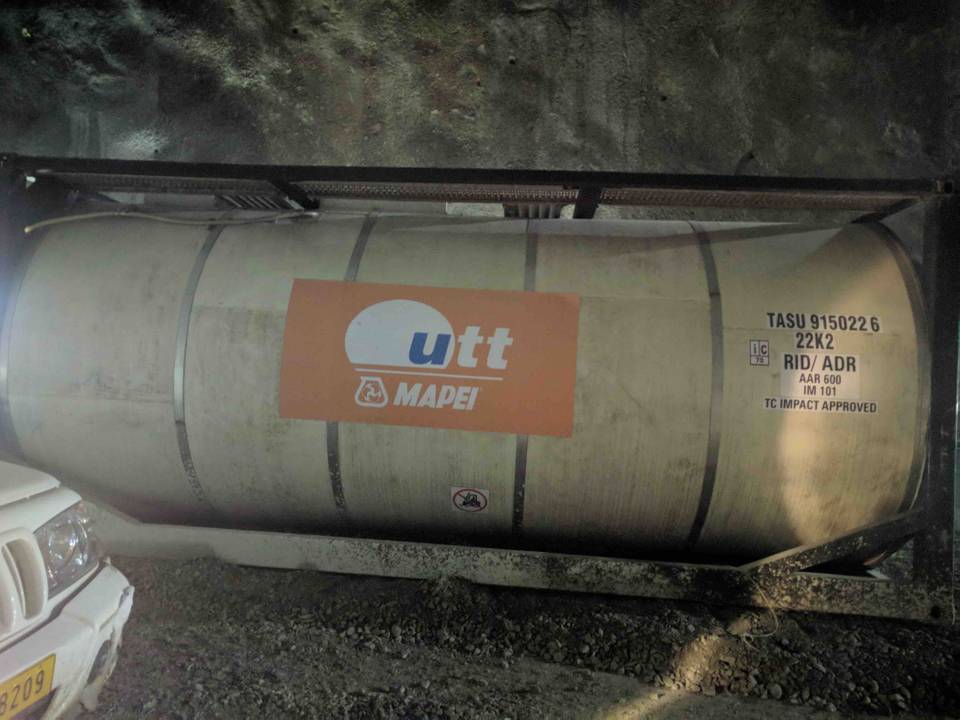 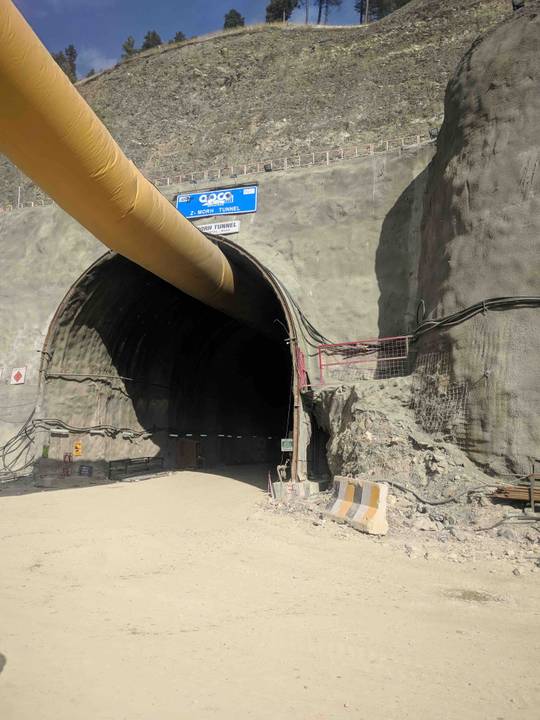 The Z Morth Tunnel is a 6.5-km-long twin tunnel located along a stretch of the Srinagar-Leh motorway, between Gagangir and Sonamar in north India. It is said that the project received its name from the Z formation between Sonamarg and Gagangir.

Situated at an elevation of 2,637 m above sea level, the tunnel is being built to provide permanent access for the tourist district of Sonamarg throughout the year and improve traffic conditions in the Ladakh region. The main tunnel is a bidirectional road tunnel about 10 m wide, while the escape tunnel is 3.5 m wide.

Construction work started in May 2015. ITNL has been appointed as the EPC (engineering, procurement and construction) contractor, and Apco – Titan JV as the main civil construction contractor.

Mapei has been involved in the project since 2016. The company was selected by Apco – Titan JV as a key supplier of waterproofing products. Certain sections of the tunnel were waterproofed with Mapeplan TU S 20 synthetic membrane made by Polyglass, a subsidiary of Mapei. Various Mapei admixtures were used to make the concrete mixes, such as Mapequick AF 70 and Dynamon SX, as well as Mapefibre BG 55 fibres. Mapefast CF/L chloride-free, anti-freeze admixtures was also added to the concrete used to build the tunnel.

The project has been put on hold since mid 2018 and the Union government is now inviting fresh bids, which are due in August 2019, as reported by the Greater Kashmir. According to Mapei, its collaboration with Apco – Titan JV remains active and once the project reopens, the company will continue supplying its waterproofing products.