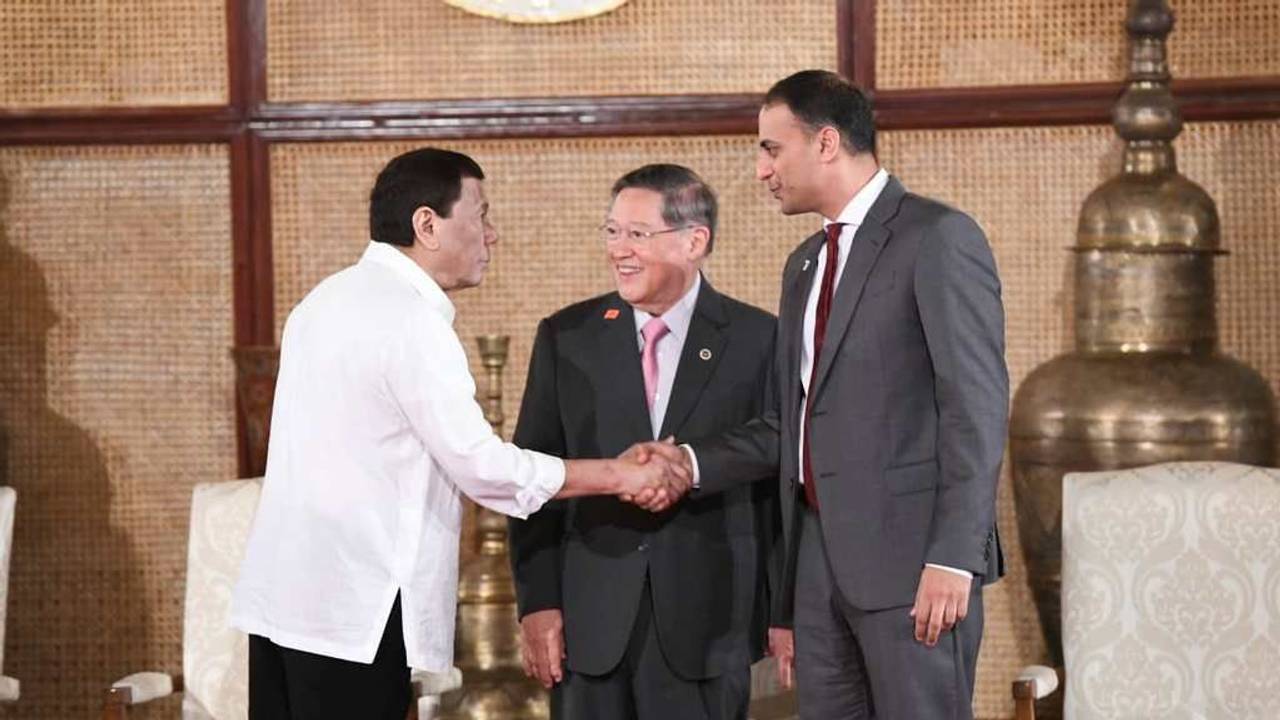 The Philippine government and Asian Development Bank (ADB) have signed a US$1.3 billion loan, the first tranche of a total US$2.75 billion facility, for the Malolos–Clark Railway Project.

The Malolos–Clark railway is part of the Philippine government’s North–South Commuter Railway project, which aims to link New Clark City to Calamba by 2025. The project will use cutting-edge technology to build an elevated railway line, with a maximum train speed of 160 km per hour, to help ease chronic road congestion in and around Metro Manila, reduce air pollution, cut the costs of transport and logistics, and encourage economic growth and a population shift outside the capital.

The Japan International Cooperation Agency (JICA) is  co-financing the project with an additional financing of up to US$2 billion for the rolling stock and the railway systems.

The Malolos–Clark project is a result of close collaboration between ADB, JICA and the Department of Transportation. During project preparation, a joint technical team from the department and the two institutions conducted regular ‘Build, Build, Build’ meetings, with reporting to Transportation Secretary Arthur Tugade. ADB’s safeguard and resettlement policies were adopted and are being implemented for the project.

Civil works contracts under the project are being bidded out, according to ADB, with the first contract awards expected in the fourth quarter of this year.

Other ADB projects under preparation for this year include the EDSA Greenways Project, which will construct elevated walkways along busy intersections in Metro Manila, and additional financing for the metropolis’ main water supply system under the Angat Water Transmission Improvement Project.

Also under preparation is additional financing for the Infrastructure Preparation and Innovation Facility, which will help prepare feasibility studies and detailed engineering designs of other flagship projects of the government.

ADB assistance to the Philippines is expected to hit a record US$2.5 billion for 2019, more than double its average annual financing of US$1 billion in the last three years.

ADB’s future proposed projects include financing for the Blumentritt–Calamba section of the North–South Commuter Railway project in 2020, as well as the railway extension to New Clark City in 2022, with co-financing from JICA. 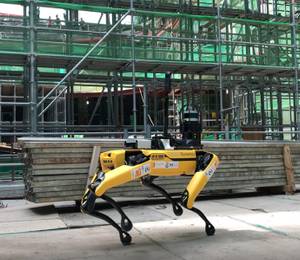