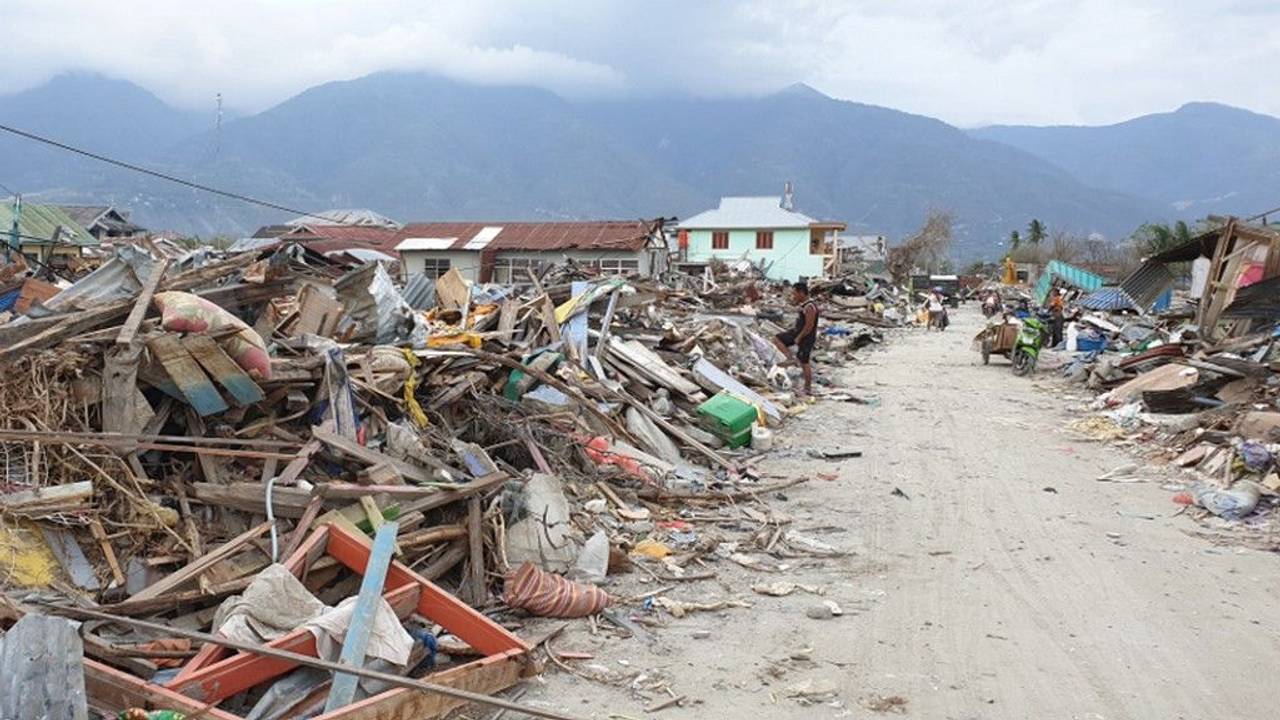 The rehabilitation and reconstruction work on central Sulawesi, through ADB’s latest financing, will be closely coordinated with the government and development partners. (Image: ADB)
IndonesiaADB
Views: 72

The Asian Development Bank (ADB) has approved US$297.75 million for the rehabilitation and reconstruction of public works and transport infrastructure in central Sulawesi, Indonesia, where a 7.4-magnitude earthquake last year claimed thousands of lives and destroyed property and livelihoods.

“The loans will help the government implement its masterplan for rehabilitation and recovery following build-back-better principles,” said Vijay Padmanabhan, director of ADB’s Urban Development and Water Division for Southeast Asia.

The September 2018 earthquake in central Sulawesi caused landslides, a tsunami, and soil liquefaction that affected more than 1.4 million people in the area. The disaster claimed the lives of 2,081 people, injured 4,438, and displaced 200,000, while more than 1,300 people went missing. According to government estimates, the economic cost of the disaster reached US$1.7 billion due in large part to extensive damage to housing, water supply, irrigation, roads, bridges, airport and ports infrastructure.

The new financing includes two components. The first component will help the government construct, rehabilitate and upgrade education and water supply facilities, including water treatment and distribution, in line with higher disaster resilience standards. This component will also improve water resource infrastructure in the province by rebuilding the Gumbasa irrigation system, upgrading the PASIGALA raw water supply system, and building coastal protection structures to prevent further erosion and tidal flooding. It will include the installation of hydrometeorological instruments for managing water flows across the river basin.

The second component will assist with the rehabilitation and reconstruction of airport and port infrastructure to enhance safety and boost economic development in the province. Specifically, the loan will rehabilitate the damaged ports in Pantoloan, Donggala, and Wani, improve their operating capacity, and support the establishment of their respective emergency response plans. The loan will also finance the repair and reconstruction of the runway and terminal at the Mutiara Sis Al Jufri Airport in Palu using disaster resilient designs and strengthen its disaster preparedness. 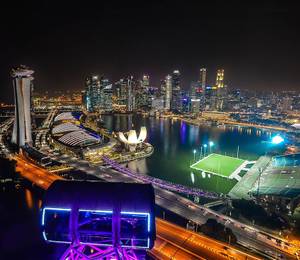 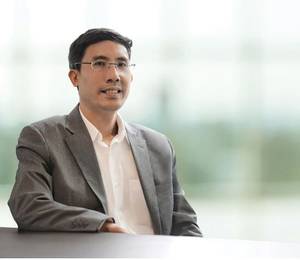 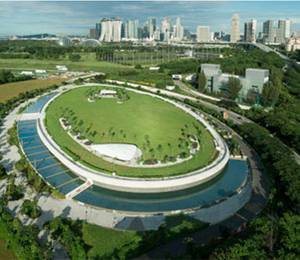 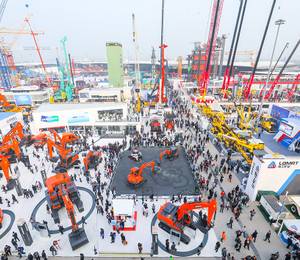