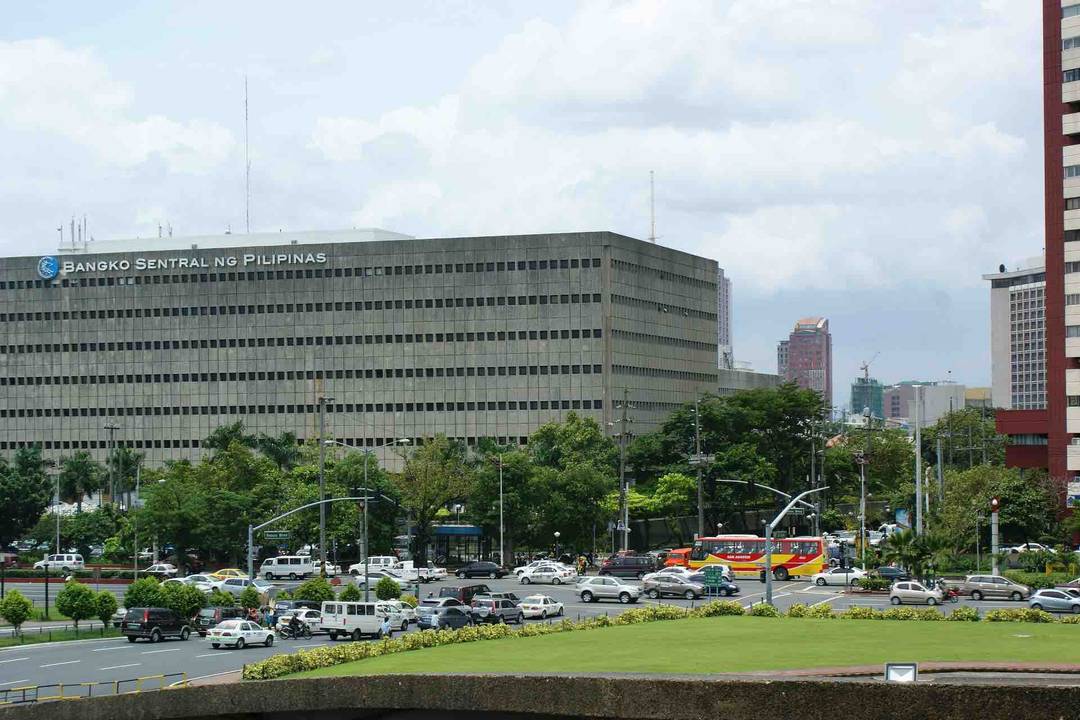 The construction of Metro Manila Subway – the Philippines’ first underground railway system – has recently started. It will comprise 15 stations from Quirino Highway in Quezon City to Ninoy Aquino International Airport (NAIA) Terminal 3 in Pasay and FTI in Taguig, all connected through a 36-km rail line.

Metro Manila Subway is deemed one of the most ambitious and monumental infrastructure projects under the Duterte administration’s ‘Build, Build, Build’ programme. According to the Department of Transportation (DOTr), this new railway system will run at 80 km/ per hour, crossing seven local governments and passing through three of Metro Manila’s business districts in just 30 minutes.

Guided by Japan’s expertise in railways, the project will feature technological advancements and disaster-resilient strategies aimed to boost the Subway’s structural integrity amid regular occurrence of typhoons and earthquakes, revealed the DOTr.

The project is expected to commence partial operations by 2022 for its first three stations (Quirino Highway – Mindanao Avenue Station, Tandang Sora Station, and North Avenue Station), while the entire rail line is scheduled to be fully operational by 2025. It is expected to serve 370,000 passengers daily in its first year of full operations, with a design capacity that can accommodate up to 1.5 million passengers per day.

The DOTr has signed the contract for the design and build of the Partial Operability Section with the joint venture of Shimizu Corporation, Fujita Corporation, Takenaka Civil Engineering Co Ltd and EEI Corporation.

The Partial Operability Section includes the first three stations, the depot in Valenzuela, and structures for the Philippine Railway Institute (PRI) that will be the primary policy-making body for the Subway.

The DOTr Undersecretary for Railways Timothy John Batan, in his message, said that each subway station will feature an intermodal facility that will make transfers to and from road-based transport seamless and convenient.

The new Subway will also be connected with other major rail lines, such as the PNR Clark, PNR Calamba and the Common Station, to ensure interconnectivity, intermodality and interoperability, added the DOTr.

The construction of Metro Manila Subway is a collaborative effort with the Japanese government through a PhP 365-billion Official Development Assistance (ODA) loan from the Japan International Cooperation Agency (JICA).

To mitigate the social impact of the project, the DOTr, in collaboration with the Housing and Urban Development Coordinating Council (HUDCC), National Housing Authority (NHA) and the City Government of Valenzuela, awarded certificates of entitlement to affected Informal Settler Families (ISFs) for their relocation to Disiplina Village II, Barangay Bignay in Valenzuela City.