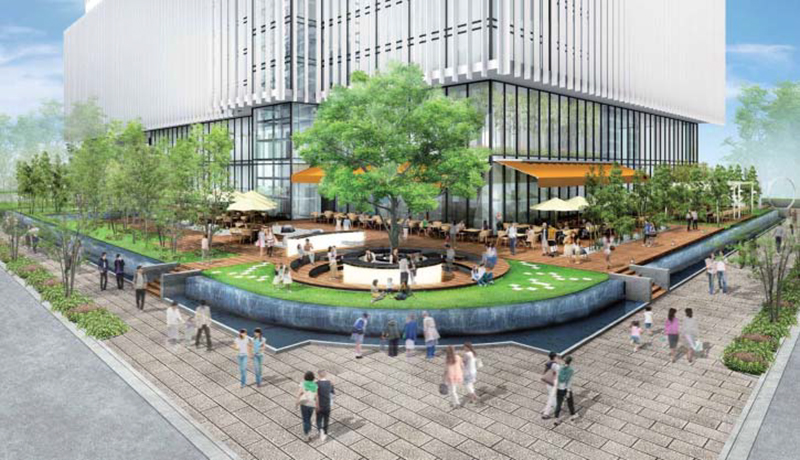 The project encompasses a mix of residential and commercial facilities, occupying an approximately 1-ha site in the Mega Kuningan area, with an estimated gross floor area of 110,000 sq m. It is scheduled to be completed in 2022.

According to JOIN, the project will also promote a pedestrian-friendly development by widening the surrounding roads to secure sufficient walking space, as well as creating a bustling space integrated with the low-rise commercial facilities. 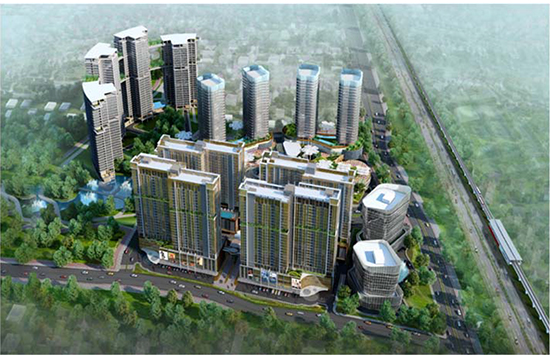 In addition, JOIN has invested JPY 3 billion in another mixed-use development in the southeast region of the city (above) – presently known as the Southeast Capital Project – together with Daiwa House Industry Co Ltd.

The project consists of around 5,000 residential units and commercial facilities on an approximately 12-ha site. Located about 24 km from the centre of Jakarta, it is said to be one of the largest urban development projects in the area. It has a gross floor area of 640,000 sq m and is expected to be completed in 2024.

The Southeast Capital Project aims to meet the housing demand from middle-income households that is growing due to steady economic growth, said JOIN. It also adds a high value to the area through, for example, the formation of an abundant green environment and waterfront.